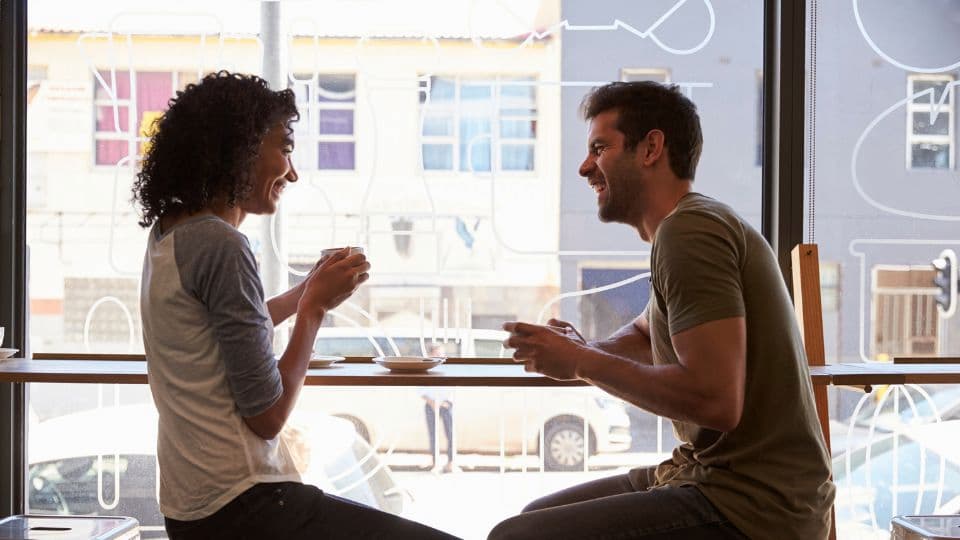 Breaking up unexpectedly… it’s the worst feeling in the universe. It can cause distress and panic and can easily send you into a downward spiral of depression. Worst of all, it can also cause you to give up hope… even when it’s still possible to get your ex back.

After a breakup, it’s easy to make the wrong move. Most people dive headlong into their efforts to win back an ex-boyfriend or girlfriend, making a series of mistakes that destroy any chance of ever dating that person again.

Most of these issues arise from people trying to get an ex back FAST. You might feel your ex slipping away from you momentarily, or as if the longer you wait, the harder it will be to get back together again. And while there’s definitely a time for patience, you should always be proactive… from when your ex breaks up with you to when they’re back in your arms again.

Knowing Exactly How To Reverse Your Breakup

Understanding basic breakup mechanics is important to any reconciliation. Your boyfriend or girlfriend broke up with you. They rejected you on the basest of levels, which triggered your immediate instinct to fight the breakup and try to get your ex to change their mind.

When that failed, you panicked. You started throwing the relationship back in your ex’s face, telling them how good you could be together. You told your ex how much YOU loved THEM instead of actually concentrating on what they were feeling. And at the time, they were pretty much fed up with how the relationship was going. This could mean anything from constant fighting and arguing to just plain boredom… whatever it was, it wasn’t working for your boyfriend or girlfriend.

One Simple Adjustment That Will Help Get Your Ex Back

In learning how to get your ex back, you must make them want you again. This is the only thing that needs to happen to get back together, and nothing else matters.

The hard part, however, is getting your ex to view you differently than they do now. At the moment, you’re not a very attractive prospect. They’ve already weighed the pros and cons of your relationship and decided they’d be better off without you. Constantly pressing them for ‘another chance’ is like running over and over into a brick wall… you’ll always get the same result, and it’s not going to be pretty.

In the end, you need only one simple move to get your ex back. You need to stop being the combative, argumentative, and possibly even desperate person you are and become the person your ex fell in love with. This means taking the romance back to the very roots of the relationship – the honeymoon stage – where the both of you were deeply and madly in love with everything about each other.

Remember how things were back then? How was everything absolutely golden, and neither of you could do anything wrong? That’s the relationship your ex wants, which is why they are trying to look elsewhere for it. But if you could somehow become the same person you were when you first met? You can show your ex (rather than just tell them repeatedly) how good you can be as a couple again.

You used to be strong. Confident. Fun. Exciting. You used to laugh and have a blast everywhere you went, and your boyfriend or girlfriend had the same good times alongside you.

Now, however? You’re sullen and depressed. Unconfident and defeated. You might even be playing the guilt or pity angle. Why would your ex ever want to date you in this situation again? You’re not selling them a very attractive package!

Getting Back in Your Ex’s Life – Best Moves

Now, if your breakup has already occurred and some time has passed? There are still ways of working yourself back into your ex’s heart and mind. This needs to be done subtly by implementing the best reconnection methods and techniques.

After that? To get your ex back, you’ll need a step-by-step plan. The best way to win back your boyfriend or girlfriend is to know exactly what to do, exactly what to say, and most of all, exactly when to say it.