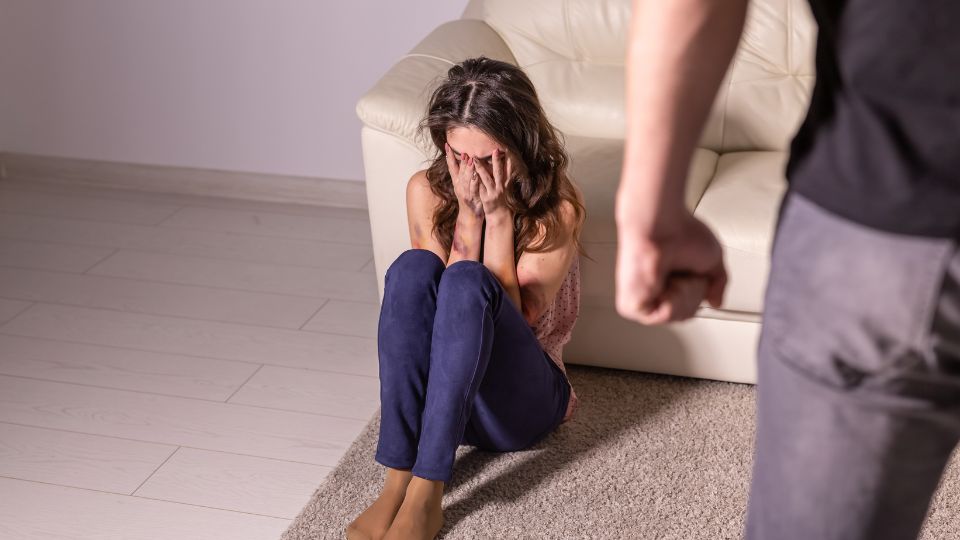 It is always never acceptable for someone to be violent. Being abusive demonstrates that your significant other does not agree with you, is angry with you, believes he has to hurt you for the way you think, talk, or act, and is unable to manage his emotions.

My boyfriend hits me. what do I do?

Physical violence and abuse are unacceptable in a relationship.

Sometimes an abusive boyfriend apologises to the girl a thousand times and promises that he will not do it again. But still, he usually does it again, and there comes a time when he does not even apologise anymore because it becomes normal. A push is not acceptable either, as it is the beginning of an aggression.

Violence does not need to be expressed solely through physical means; it can also be conveyed through verbal abuse.

The first step is to get out of this toxic relationship. You can also go to the police to file a complaint against him so that legal action can be taken. You can also request a restraining order to prevent him from retaliating if needed.

My boyfriend hit me for the first time. What should I do?

When a man physically harms his partner for the first time, he not only hurts his partner, but he also damages the relationship. Please do not attempt to justify the abuse because he has no right to hurt you under any circumstances, not even over jealousy or infidelity.

No woman or girl should have to endure the hostility of a man. Never, not even once, should you put up with being hit; that is the behaviour of an abuser and a coward. There is someone out there who will treat you with love, respect, and equality rather than as the target of their hostility and aggression.

Why does my boyfriend hit me?

When two people are in love, they will never do anything to hurt each other. Physical aggression arises when there is no longer respect in the relationship. While it is true that everyone can be angry or upset, this should not include any form of disrespect towards the other person. If a person cares for you, they would never lay a finger on you no matter how upset they are.

My boyfriend is violent. What can I do?

The best thing to do is to leave the relationship and don’t turn back.

Unfortunately, we live in a patriarchal society where women are expected to be submissive and put up with men. A relationship should be a source of joy and fulfilment, but the truth is often a different story. Numerous women struggle within their relationships, even though their partner is not an abuser.

Should I forgive my boyfriend if he hits me?

If you know that your partner is physically abusing you, you need to ask yourself why you are in the relationship, why he is hitting you and whether you want to stay in it or not. It is almost always necessary to go to a couple’s therapist (if the abuser is your partner).

Regarding the issue of forgiveness, it is unforgivable and unacceptable if he hits you because of a heated argument or something you did wrong. Unless he is deeply regretful about his behaviour, he is ready to attend therapy and is trying to overcome his anger management problems so that this never occurs again.

As a result, forgiving your partner does not mean allowing him to continue to hurt you again.

After you have decided to forgive your partner, the next step is to decide about the relationship’s future. Every situation is unique, as it depends on how deeply the person has hurt you and what your reaction was. You can think about getting back together again, but you should also lay down certain rules. For instance, signing up with a couple therapists for a positive change.