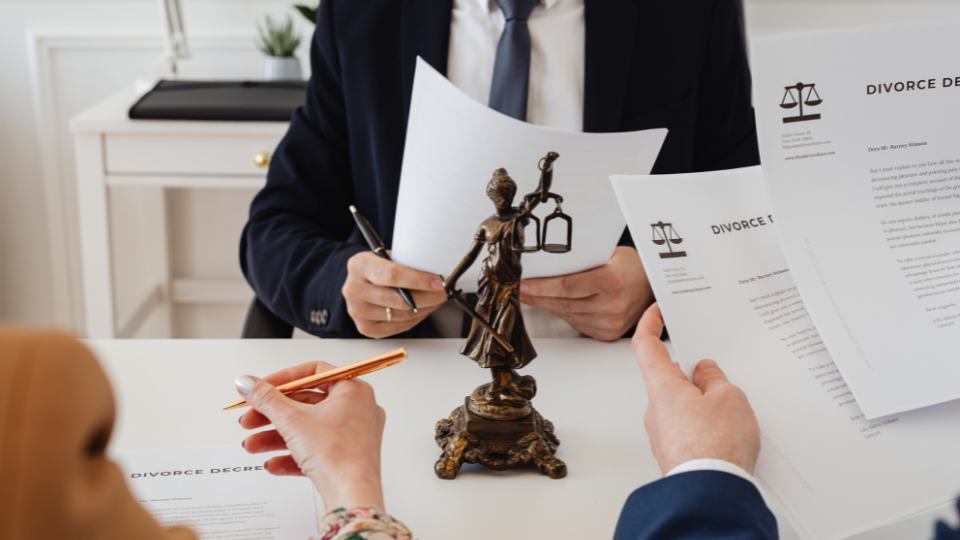 Back in the day, individuals would stay married for their entire lives and raise families together. However, most people are aware that the current divorce rate is rather high, and it’s showing no signs of decreasing in the near future. So many different factors could potentially come into play, and here are some of the possible causes for the increasing rate.

Many people still practice a religion, but they do not follow the rules as strictly as their parents did. For example, some churches say that a couple should not be divorced. In the olden days, individuals took what the church had to say as 100 percent faith. However, younger people are questioning the authority. They are asking themselves if the will of God can be properly expressed through men, and they are starting to say that a loving God would want them to be happy in their marriages.

Women in the Workforce

When women did not work as much as men did, getting a divorce could be really scary for the female population. They would be left with little to no money. Furthermore, they had never attended college, so obtaining a high-paying job would be extremely difficult for them. In the 21st century, so many women are out in the workplace, so this is not really an issue. If they were to get divorced, they could find a job just as easily as a man could in this current economic environment. They need not rely solely on a man for financial support.

Seeking Independence and Being Comfortable with It

In the past, people assumed that married couples basically needed each other to survive; however, people are starting to realise that this simply is not a true fact. Many successful children have been raised by single mothers and fathers, and these parents are happy to have a sense of independence. They do not feel as though they are facing the world alone, and plenty of support exists for them. They are able to feel comfortable being their own person and do not need a spouse for support.

Another reason that divorce rates might be increasing is because society is much more accepting of divorced individuals than they were in the past. A couple who got divorced 50 or 60 years ago might be shunned by family members, friends and society in general. Therefore, even if one or both members of the couple were unable, they would stay together. They would stay together to avoid facing the rejection that society would thrust upon them. Many people do not look down on individuals in this way anymore, so people don’t have to be afraid of getting divorced.

Not Staying Together for Children

One more common misconception of generations gone by is that the parents had to stay together for children. However, as noted earlier, people can be raised by one parent, and turn out just fine in the world. Married couples do not have to put their personal happiness at stake. In many situations, children realize that there is tension between their parents even when they are young. Therefore, the divorce often makes a more positive situation for everyone involved.

In 2013, it’s clear that the divorce rates are still increasing. Whether or not they are going to continue on an upward trend has yet to be determined; however, these are some of the reasons why they are increasing now.