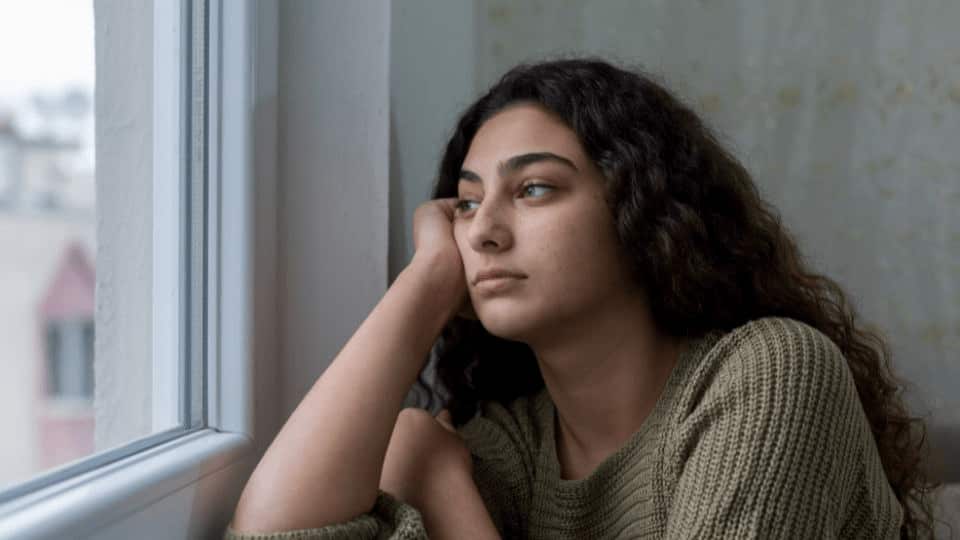 Are you having a hard time moving on from someone who has blocked you on social media? Maybe your ex blocked you on Facebook, Instagram, or another social networking site. Maybe they’ve even blocked your phone number so that you can’t call them, send them text messages, or send them an email. While it seems like there isn’t much hope left for you, it is possible to unblock someone and attempt to start dating them again. However, depending on why they blocked you in the first place, things might be a bit more challenging than usual. If this is the case with you and the person who has blocked you, read on for some helpful advice.

What to do when your ex blocks you?

Maybe your relationship ended badly, and your ex-boyfriend won’t even speak to you. Perhaps you’ve tried to get in touch with them, and they don’t respond to your texts or phone calls. Perhaps they’ve even blocked your phone number so that you can’t get in touch with them. This is pretty common when a relationship ends on a bad note. If you and your ex-boyfriend have a lot of mutual friends, you might think that you can simply get in touch with your ex through other people and attempt to patch things up. However, this might not be the case if your ex blocked you. If your ex has blocked you, there is a chance that they are simply hoping to get away from you and that they don’t want to deal with you. They could be hoping you get tired of trying to get in touch with them and give up. You need to understand why they blocked you in the first place. There are possible ways to get them back. You need to identify what you did wrong and how you can fix it. Once you think you understand, you can move on to the next section.

He impulsively blocked you

If your ex blocked your communication impulsively, it can indicate that he will come back. Sometimes we make a mistake based on our impulses. Those people are blocked for this. Also, he is probably still working on you, and he needs some extra time. Did it occur during an angry discussion? Many people block other people for symbolic reasons. It takes some time, and usually, they come back once they are calmed down. So what is the best way to cope with this? It’s time to let him have some room.

The breakup was sudden and due to a stupid argument

If you’ve been blocked by an ex-boyfriend who broke up with you suddenly, it’s possible that they did it because of something you did. It’s also possible that they did it due to something that you said to them. If your breakup was due to a fight or an argument, it’s important to show your ex that you regret what happened. Don’t try to justify your actions or make excuses. Just let your ex know that you feel bad about what happened and that you wish things could be different. After a few days have passed, consider sending your ex a text message asking if they’d be willing to talk with you. Let them know that you are sorry for whatever it was that caused the breakup.

He needed space to think when he blocked you

If your breakup was a bit more sudden, there’s a chance that your ex-boyfriend blocked you as a way of needing a little bit of space. It’s not a great way of doing things, but it’s better than just ending things abruptly. If this is the case with your ex, you’ll want to be patient and give them time to sort through their thoughts. Relationships are messy sometimes, and people can react impulsively or irrationally when things don’t go as planned.

You might not always agree with each other, but ongoing concerns might drive someone to behave abnormally. He may feel threatened in some way, which makes him want to get some distance from you. People who are extremely averse to commitment might suddenly change their minds once they feel like things are getting serious, and it makes them uncomfortable. You may have been on his case too much, and he may have felt like he had to block you for a while until he could figure things out. My best friend was going through a hard time in his relationship at the time.

He still loves you

A man who really loves you will come back to you, even if you gave him a legitimate reason to block you. He might not come back to be with you, but he will unblock you and come back to talk. Most people are sentimental creatures and value history. When nostalgia hits, we apply rose-tinted glasses to our past and loved ones if we care about them and have a strong connection. Furthermore, according to Herway, guys use lame methods like blocking in the hope that you’ll decide to chase after them.

After hearing a whole lot about it, the greatest advice is to keep yourself as a respectful friend. You see, he may block you, but you have confidence! Keep calm. If you’re not ready for him, you have to move on. You deserve a person who loves you. It will help to know when they’ve returned. If you have any further questions or concerns, please contact a qualified consultant. A psychic source was mentioned before. I’ve personally met them and know they are helpful and friendly.

When someone has blocked you, it can feel like your life has come to a screeching halt. You’re not sure why it happened, you can’t get in contact with them, and you don’t know what you did wrong or how to fix it. However, there is hope. You can win them back if you try hard enough. You just need to find out what they did and why they did it and address it. You can also try to get them to unblock you by showing your ex that you